Download the PDF version of this Discussion Guide (PDF 3 MB)

This Discussion Guide provides an overview to upcoming Bird Field Programs. We welcome and encourage your feedback on the key questions listed in this Guide. Your insights and knowledge will help shape and enrich our field studies.

A field notice will be distributed once dates are confirmed and information will be provided regularly by email in our monthly Project Updates.

Interested in this topic? Click to schedule a meeting with us today, especially if you have Aboriginal and Treaty Rights and Interests in the area

We Need Your Input!

Your input is an important part of shaping our bird field program and will be considered as we plan our field program. If you have any feedback on the following questions, we want to hear from you.

Your input is an important part of shaping this field program. If you have any feedback on the following questions, we would like to hear from you: 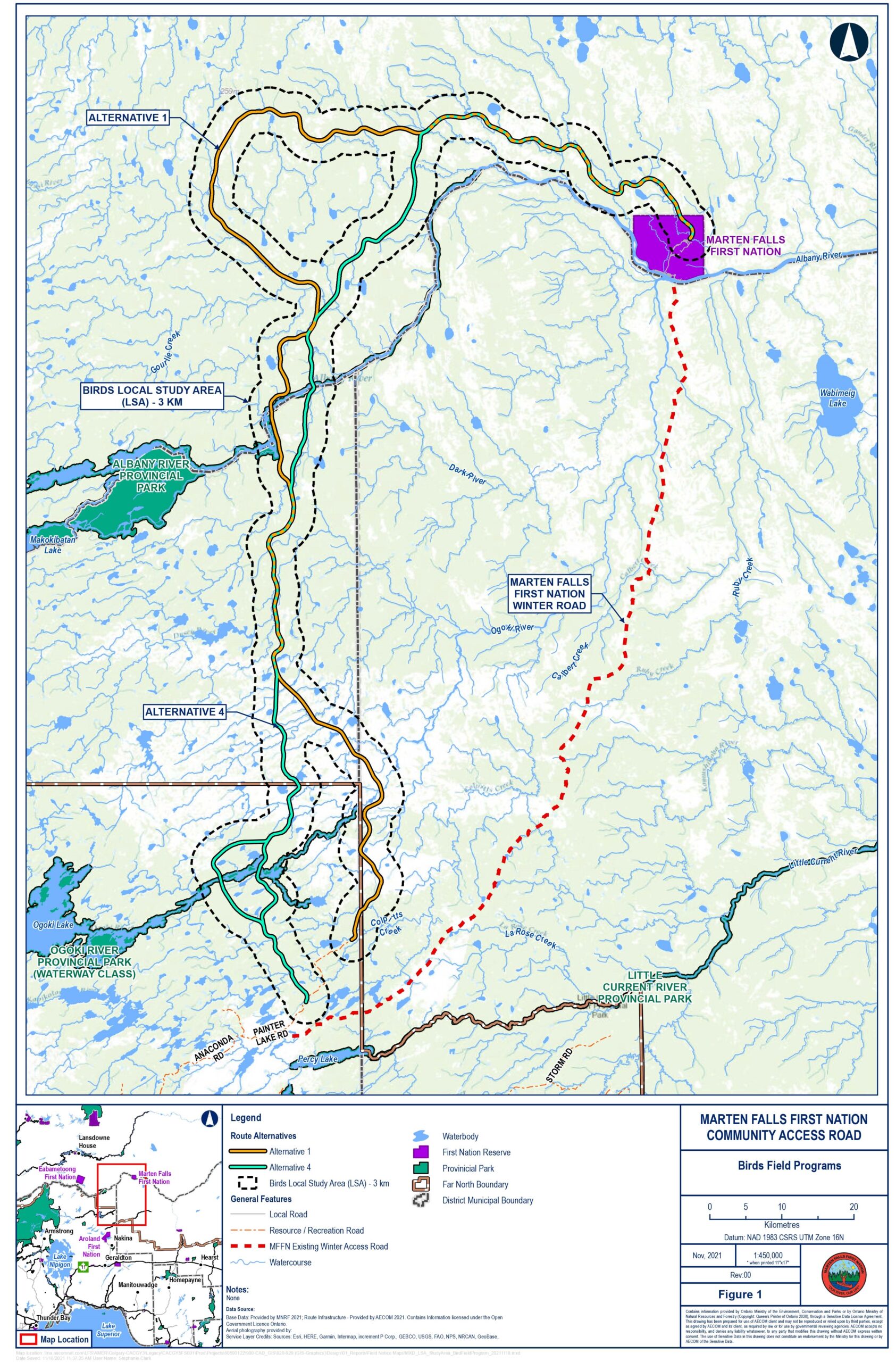 The bird field programs are important to understand potential effects that the proposed Community Access Road may have on birds in the area. We previously conducted bird studies in 2018 and 2019. There are four programs that will support our understanding of where birds currently are in the study area:

What bird groups are we studying?

Birds are a diverse category of species and can include: waterbirds such as ducks (shesheeb), geese (nikah), herons, and sandpipers; raptors (binesi) such as owls (gookooko’oo), hawks (gekek) and eagles (mikisi); upland game birds like grouse; and songbirds like jays (kwiikwiishih), warblers and sparrows. Species at Risk birds, those that are listed as endangered or special concern, in the study  area include birds such as the Olive-Sided Flycatcher and Common Nighthawk (bekshkew).

Autonomous recording unit surveys, will be used to record bird-songs. This study will complement other bird field programs conducted during the breeding season, migration (spring and fall) and winter. The Autonomous Recording Units will help provide more frequent data collection and will be valuable in finding rare bird species and bird Species at Risk, such as the Common Nighthawk (beshkew), Eastern Whip-poor Will (biigokokew’owesi), Short-eared Owl and the Yellow Rail.

Aerial surveys will be conducted to understand the waterbirds, shorebirds and raptors (binsei) in the Local Study Area. These surveys will be used to estimate the location of birds between spring and fall (excluding raptors (binsei)), the range of ages of the birds (i.e., young or adult) and the percentage of each of these age ranges for these birds types.

Helicopters will be used to identify and count birds in areas where birds gather and in other open habitats. There are two types of aerial surveys, one focusing on the breeding birds in spring 2022 and the second is a waterfowl survey in spring and fall 2022.

Marsh bird call playback surveys will help to determine the presence, location, age ranges and percentages of each age range of breeding marsh birds. A recording of bird calls will be played for 30 seconds, followed by 30 seconds of silence where an experienced bird specialist will listen for calls from species of interest. This approach will help us to detect marsh bird species that are elusive or rare.

Surveys will be conducted twice during the bird breeding season between late May and early July 2022.

Breeding bird point count surveys will primarily target songbirds, upland game birds, raptors (binesi) and waterbirds due to the abundance of forest, bog, fen and other wetland habitats in the Local Study Area. The objective of these surveys is to determine the presence, location, age ranges and percentages of each range of breeding birds. Specialists with experience in identifying Northern Ontario birds by sight and sound will listen and count birds at a number of stations throughout the Local Study Area in spring and early summer of 2022. Breeding bird point count surveys were also previously conducted in 2018 and 2019.

During all-natural environment studies, wildlife and bird habitat data will be collected to help predict the Project effects on bird species and their habitats. Habitat such as marshes and wetlands will be documented with photographs and will be reviewed by qualified individuals to classify the habitat. 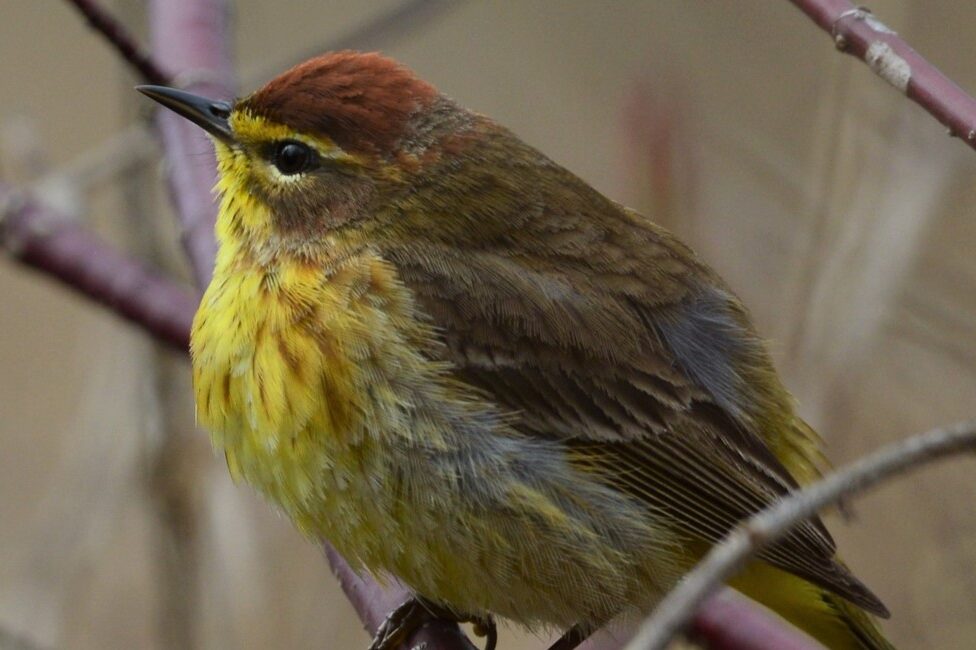 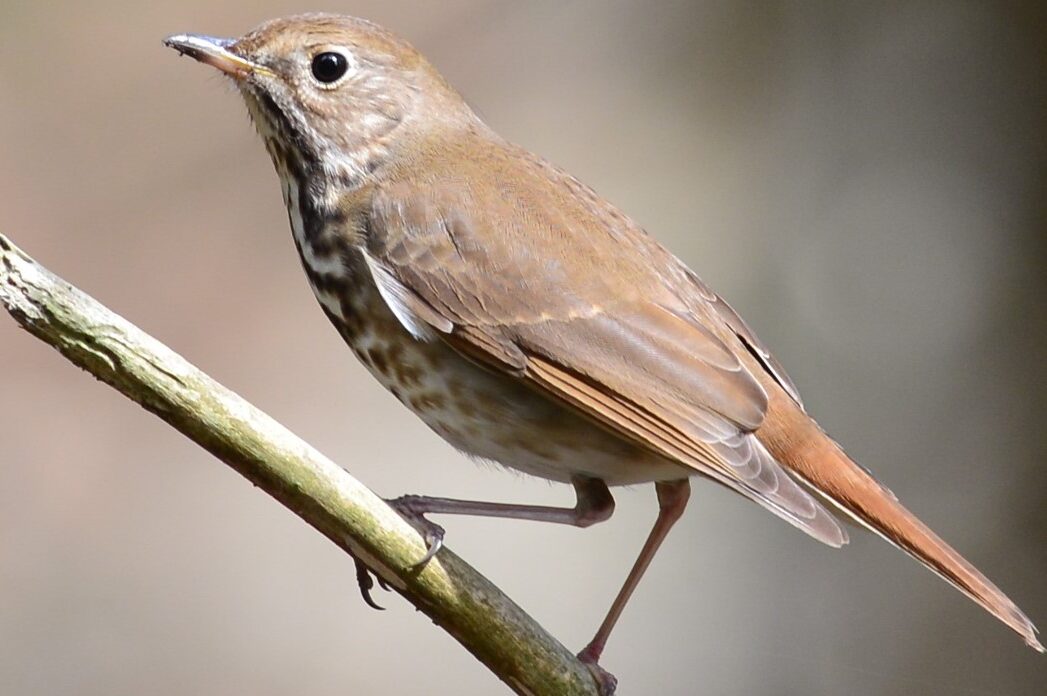 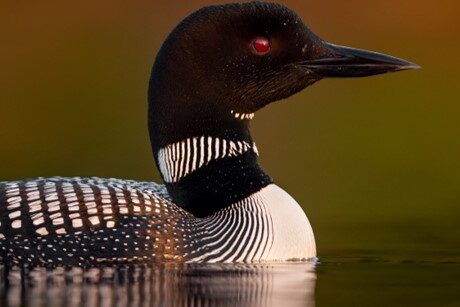 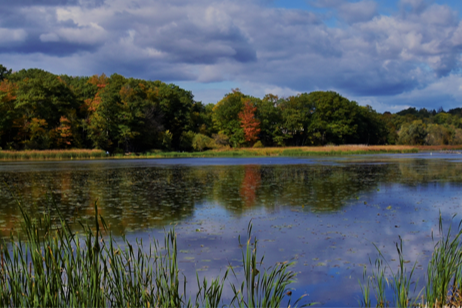 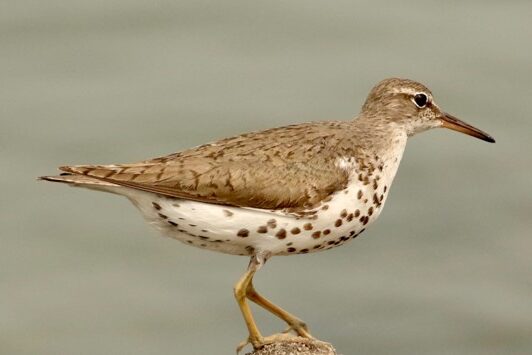 The programs will take place starting Spring 2022. Exact dates will be provided once confirmed. 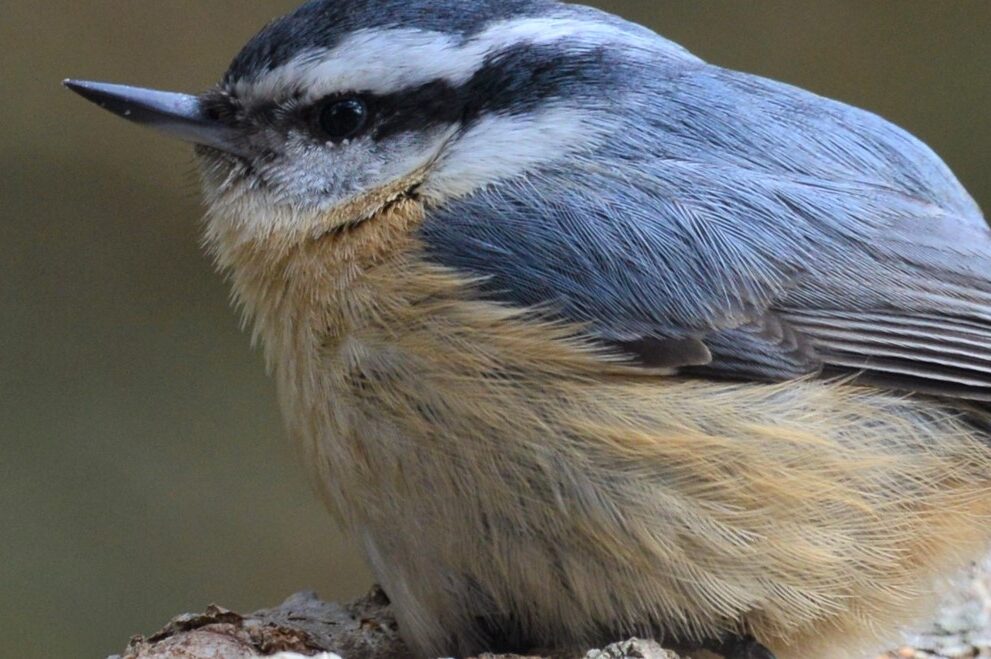